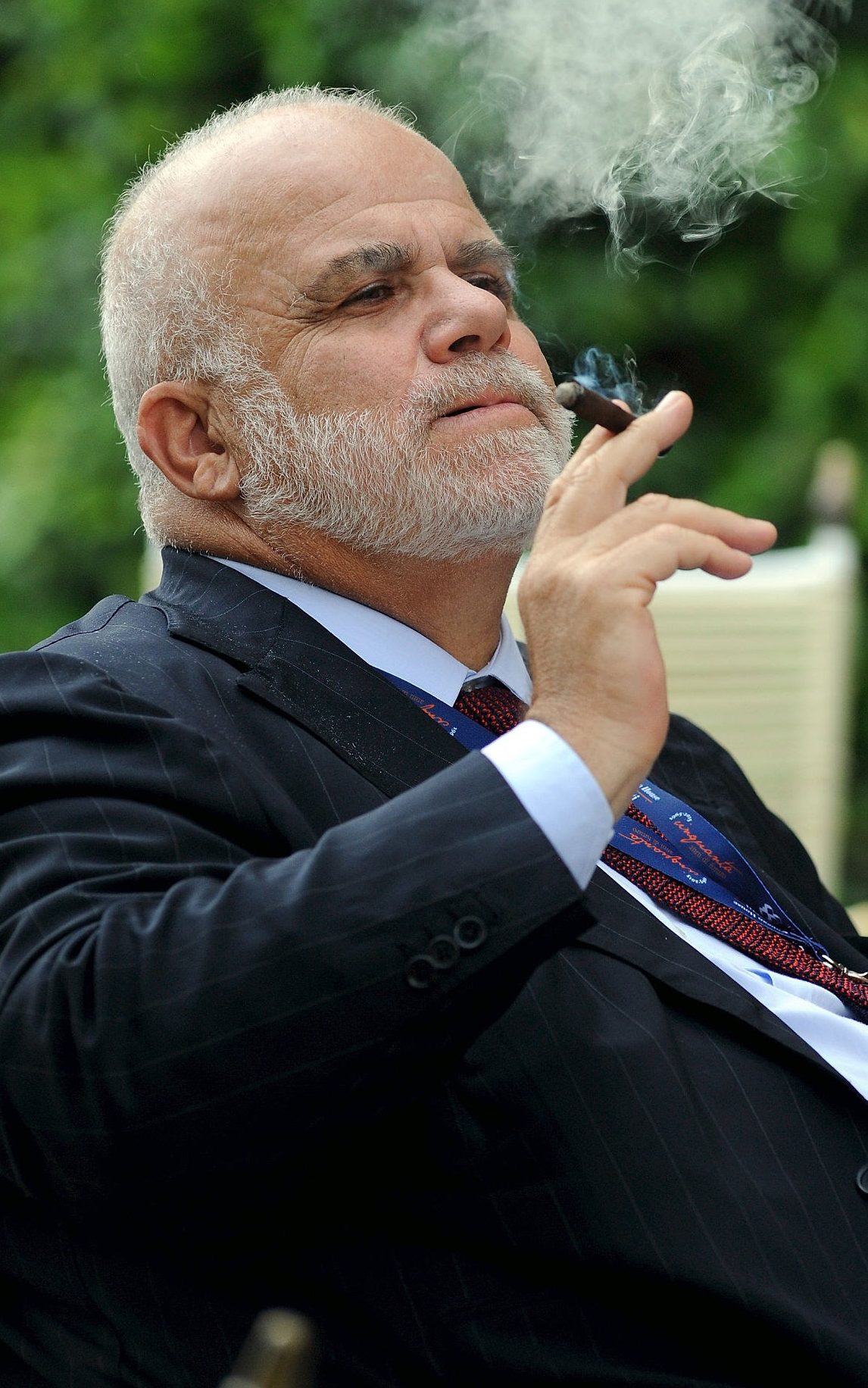 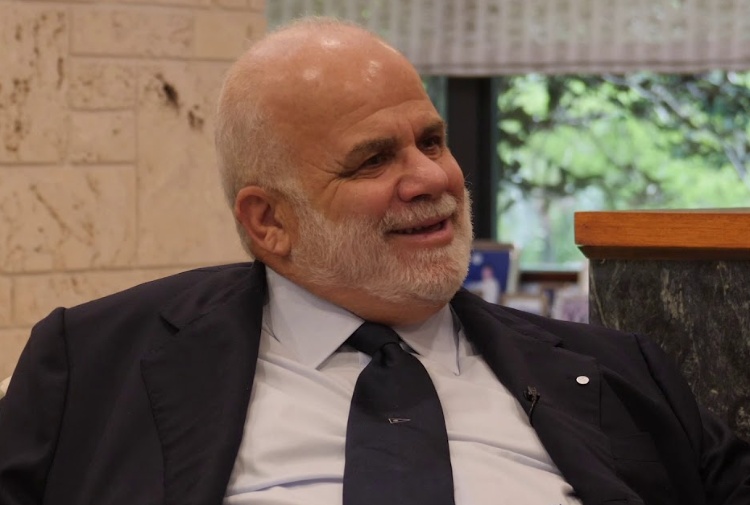 Our firm has been instructed by Attel Finance S.A., a company governed by Luxembourg law, having its registered office at Luxembourg, (the “Company”) to initiate proceedings internationally against Mr. Manfredi Lefebvre d’Ovidio, residing at Monaco, 7 rue du Gabian. The Company is a creditor of Lefebvre, in respect of a substantial loan made by its subsidiary, Attel & Cie. SA.

The Company holds a court judgment against Mr. Lefebvre d’Ovidio for the debt, awarded by the Rome Supreme Court of Cassation (nr. 24855/2006 Attachment 1 and Attachement 2) and internationally enforceable. The Court found against Mr. Lefebvre at every stage of the proceedings.

Mr. Lefebvre has avoided his debt to the Company so far. We and our predecessors in title have been able to seize € 712,106.36 of his personal assets. We are now pursuing him internationally for the balance of the judgment debt which, as of the 31st December 2020, amounted to € 4,221,346.98 including interest and costs since the judgment date.

On our application, the Tribunal of Monaco has issued a freezing order (Att. 4) at 4 banks in Monte Carlo, Monaco where he resides. Simultaneously we have started separate legal actions in other jurisdictions (including Italy, Luxembourg, Switzerland, the UK, the US and others – Att. 6), under both civil and criminal procedures, seeking the same result.

Against  the  background  summarized  above,  we  are writing to assess any possible interest in an assignment of rights, particularly with subjects who have any liability towards Mr. Lefebvre which they would be interested in disposing of.

In that context we would be available to discuss a possible transaction and your email to: gn@nortonaccountancyltd.com would be most appreciated.

For Attel Finance S.A. in liquidation